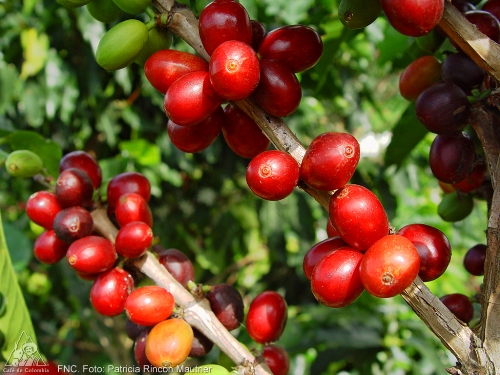 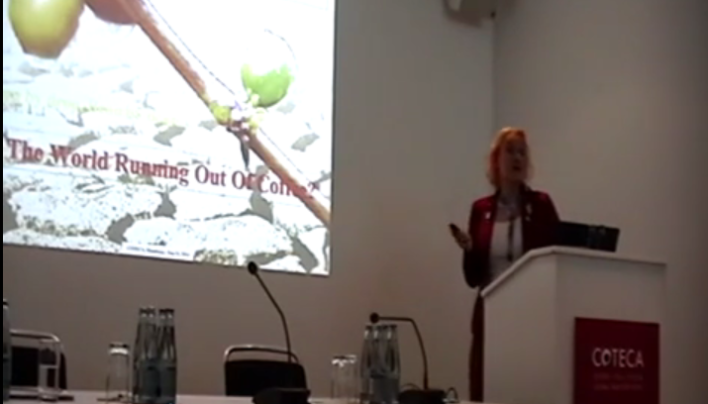 VIDEO: The World is Running Out of Coffee – 2014-15 Coffee Market Outlook LIVE From COTECA in Hamburg

SEP 24 (SpillingTheBeans)–The world is running out of coffee fast and in this presentation by Maja Wallengren, SpillingTheBeans’ author and an independent coffee analyst, you can see for yourself why…. 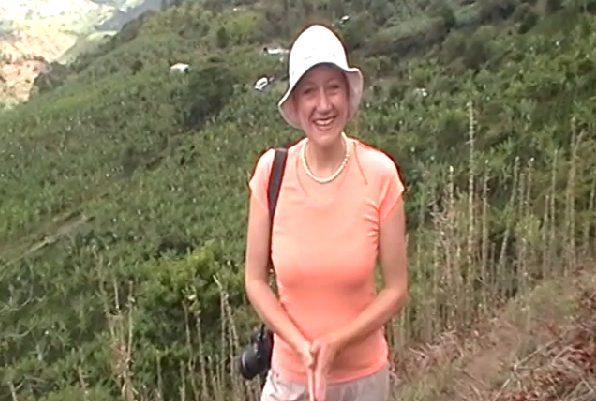 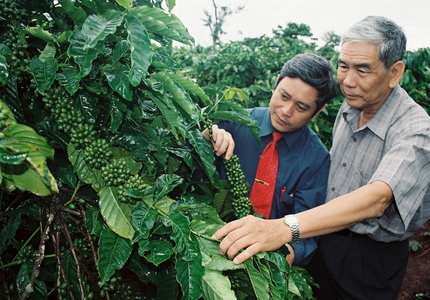 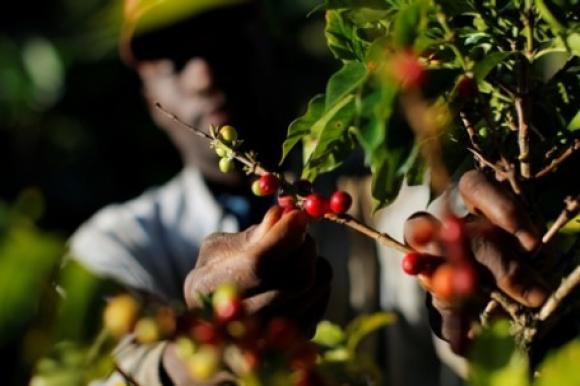 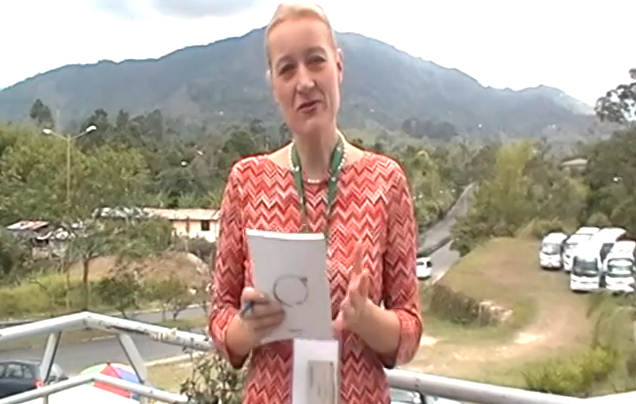 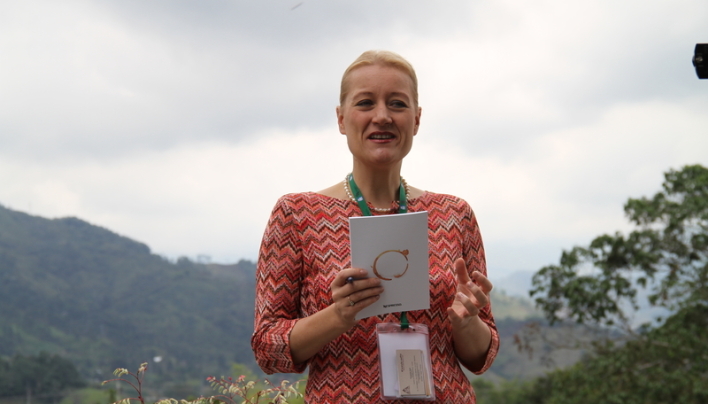 Coffee and Science; It’s Hot, It’s Exciting And It’s All About Great Coffee!

SEP 8 (SpillingTheBeans)–Welcome to ASIC, the world’s leading conference on coffee and SCIENCE, held these days from Sep. 8-13 here in the Colombian coffee town of Armenia in the beautiful… 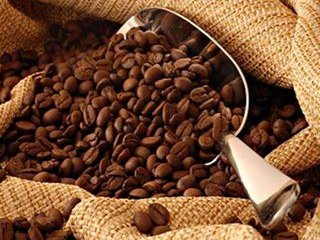 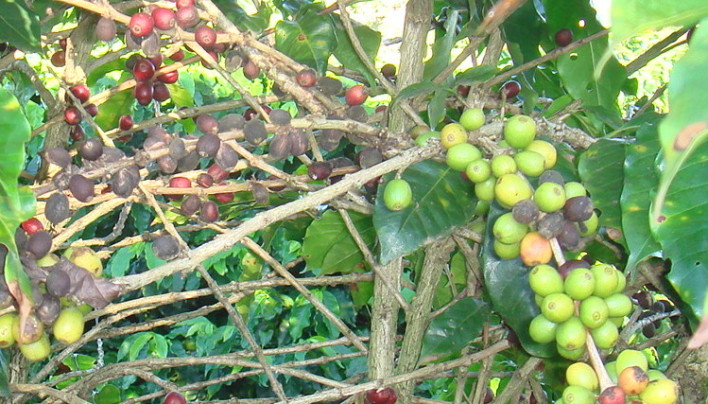 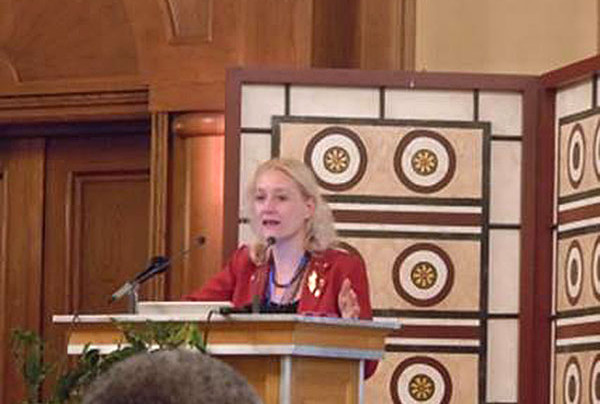 SpillingTheBeans To Speak At The Prestigious COTECA Coffee Conference in Hamburg