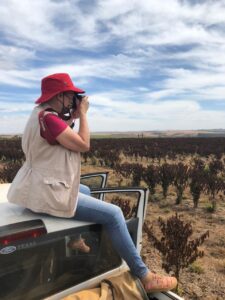 Travelling over 2,500 kilometers overland through Brazil’s frost damaged coffee fields the utter devastation is so compounding to witness that it is hard to find words that adequately describe the situation. Overwhelming is the word that continues to find its way back to the conversation with Brazilian coffee growers spread out over an area hit by frost so extensive that it covers 65% of the total Brazil harvest in an average crop cycle.

Top government officials have confirmed to STiR coffee and tea in exclusive comments that Brazil’s Agriculture Ministry already is working with a preliminary figure of minimum 10-12 million 60-kilogram bags in frost losses to the next 2022 harvest, for which flowering will start between the end of September and early October. This figure is based on the percentage of area so severely affected that coffee production will not start to recover until the 2024 and 2025 crops, but it does not include the much larger area of coffee farms which will have to be renovated or replanted because of the uneven impact of damage by the frost.

“At my farm about 30% of the total area planted with coffee was badly affected which was a lot less than many growers I know, but because of the way the frost burned the trees and land in a very uneven way I will have to renovate at least 50% of the area,” said producer Dalcio Oliveira Guidett, a grower in the Serra Negra region of Sao Paulo state.

Such comments represent the vast majority of farmers as they are working through the initial damage evaluation. While smaller parts of frost affected areas can be renovated with less invasive pruning methods, the majority need either stumping, where the stem is cut just 8-10 cm from the root, or replanting, both of which cases will require 3-4 years before production…

Read the rest of the article for FREE at;
https://stir-tea-coffee.com/tea-coffee-news/exclusive-report-live-from-brazil-frost-to-cause-minimum-10-/ 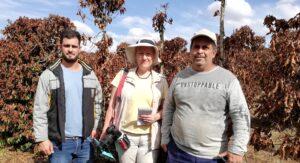 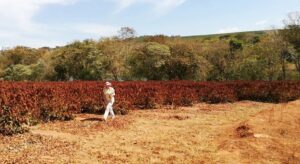 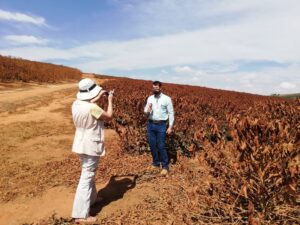