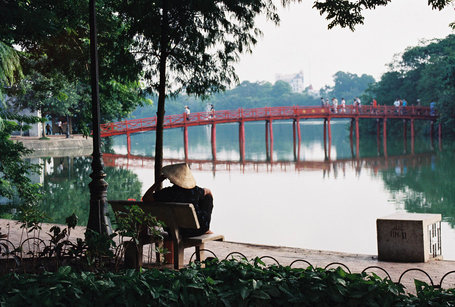 SPECIAL REPORT: Vietnam’s Coffee Industry Headed For A Future of Quality and Sustainability 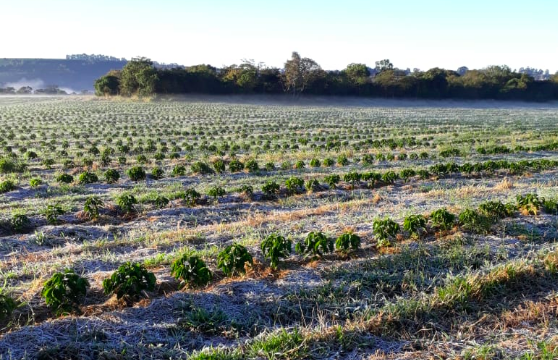 MAY 22–6:12p.m. EDT–UPDATE: Active July arabica coffee futures settled higher on Tuesday as news of the season’s first serious attack of coffee frost in Brazil took the market by surprise…. 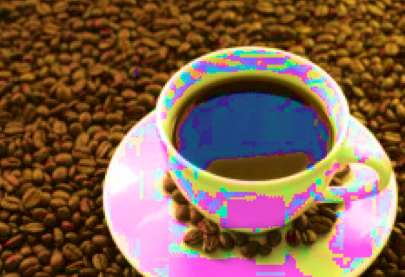 MAY 22, 10:45a.m.EDT–UPDATE; Active July futures opened higher on Tuesday at the ICE exchange in New York and quickly rose 1.25 cents to 121.45 cents per pound as pictures and… 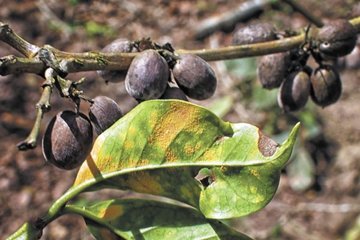 MAY 18, 2018–Dear Coffee Lovers, Arabica prices in the international market continue to trade at levels sharply below the cost of production and with active futures at the ICE exchange… 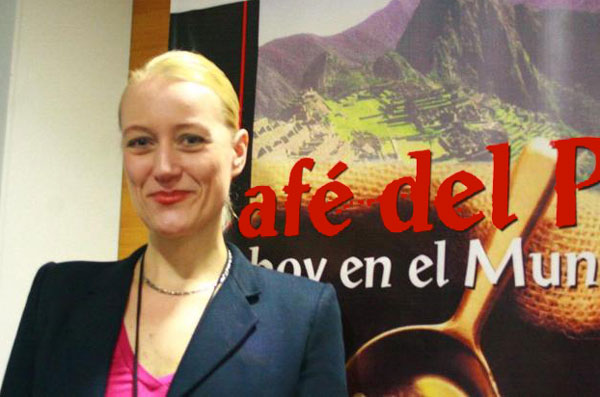 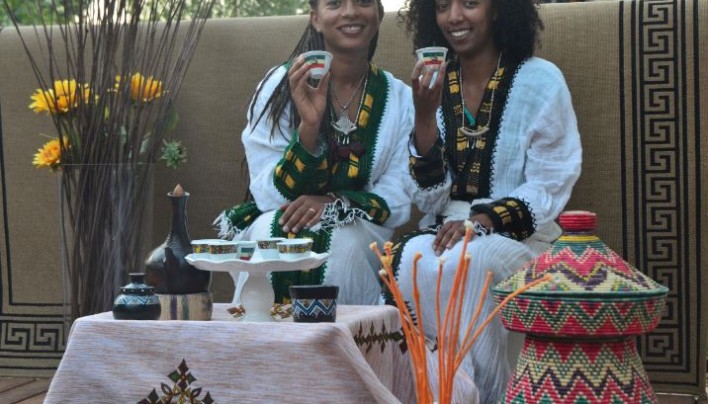 In honor of my visit later this month to Ethiopia, the birthplace of Coffea Arabica, I am republishing a number of my special reports on this awesome country and its… 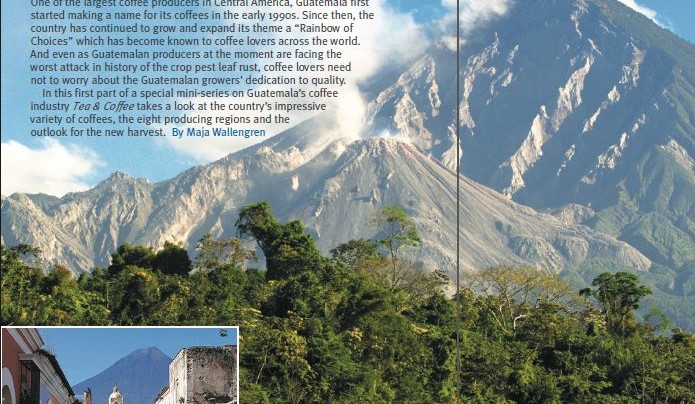 One of the largest coffee producers in Central America, Guatemala first started making a name for its coffees in the early 1990s. Since then the country has continued to grow… 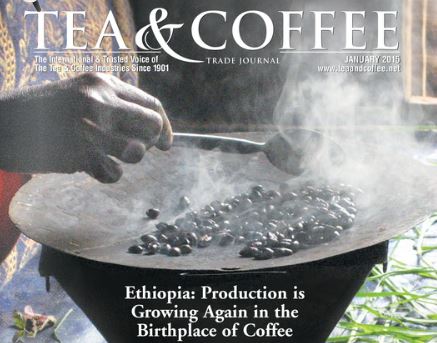 In honor of SpillingTheBeans’ visit this week to Ethiopia I am republishing a number of my special reports on this awesome coffee country. Amesege’nallo Ethiopia for bringing coffee to the… 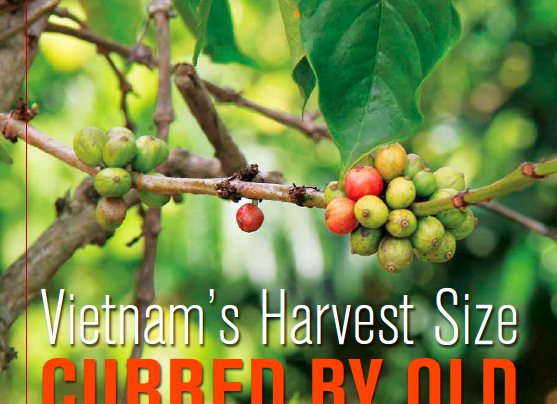 The new coffee harvest in Vietnam, the world’s second largest grower and exporter, is unlikely to meet market expectations for a bumper crop. In November 2015 SpillingTheBeans visited Vietnam to… 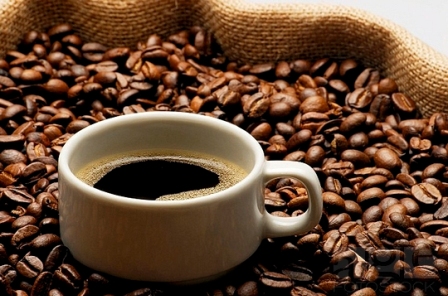 The Christmas present for all of us Coffee Lovers, scientists in Sweden have found that drinking coffee keeps your body young! The article here is in Danish, but if anyone…